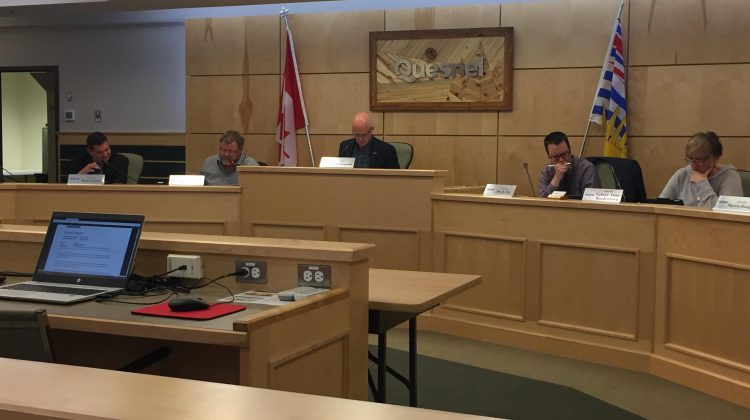 The original plan was to spend 60 grand pre-COVID to allow for webcasting, a project that only required one additional camera pointed at the traditional horseshoe at the Council table .

Now, due to social distancing requirements, staff will likely have to sit in the gallery which will require another camera so people can’t just see the back of their head.

There would also be audio challenges.

“The one challenge is to making sure that all the video cameras work together and are all wired together so we don’t actually have to have a person operating them, that between Gina (Albers) and the City Manager we’d be able to work it, because adding a person to do this would be expensive.”

Simpson says that way Councillors or staff wouldn’t have to miss meetings.

“We’ve experienced here very productive meetings with consultants that don’t cost us anywhere near what it would cost us if those consulting teams were up.    We didn’t eat the $1,500, $2,000 dollar a day associated travel expenses to have those meetings, we just get the billable hours.   Often at the end of a project or a project proposal we have the consulting team come up, half of them sit in the gallery and one or two of them come up and do a presentation.    Everybody in that room cost us money and costs the taxpayer money.”

While nearly everyone commented on how pricey this project would be, the vote to move forward with it was unanimous with most saying it was the way of the future.

“If we’re buying technology now this is most likely last year’s technology, it’s being put in straight away and my fear would be we have obsolescence faster because I agree with you, this is something that everyone is getting into and also a lot of companies are getting into, so whether that was considered ?”

Staff agreed to look into that option.

Council’s decision moves the project up a year.

There will be no added cost to the taxpayer however, as the money is already in this year’s budget.

Council saved 25 thousand dollars from not having to attend this year’s UBCM convention in person.

Other potential funding possibilities are to take it out of the $15,000 Sound Upgrades budget and there is still $80,000 left in Council Initiatives.

The project is expected to take several months to complete as it will likely have to go to A Request for Proposal and it would take time for this contract to happen.