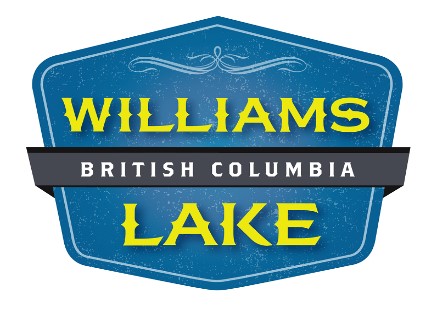 The City of Williams Lake lifted the evacuation order earlier today (Wednesday) for one of eleven properties on Frizzi Road.

“Based on the observations and recommendations by the geotechnical report we just recently received we able to lift the evacuation order on 1 of the 11 properties as currently under evacuation order.” said Emergency Operation Centre Director Erik Peterson, “We wish it was more properties at this time but one is a step in the right direction”.

The ten other properties remain under evacuation order until further notice.

It has been in effect since April 24th when a State of Local Emergency was declared in Williams Lake following high water flows that destabilized slopes, ruptured sewer pipes, and damaged at least 14 bridges in the River Valley.

Kelly Sinoski said contractors continue to work on fixing the road, stabilizing slopes, and re-establishing the bridges damaged by the extensive flooding.

Sinoski added the bridges are needed to access and re-bed or repair exposed or broken sections of the sanitary sewer line which transports effluent from the City’s Sewage Treatment Lagoons to the Fraser River.

Due to displaced manholes or broken pipes, some of that effluent has been releasing into Williams Lake River instead.

Work is expected to take months to complete.