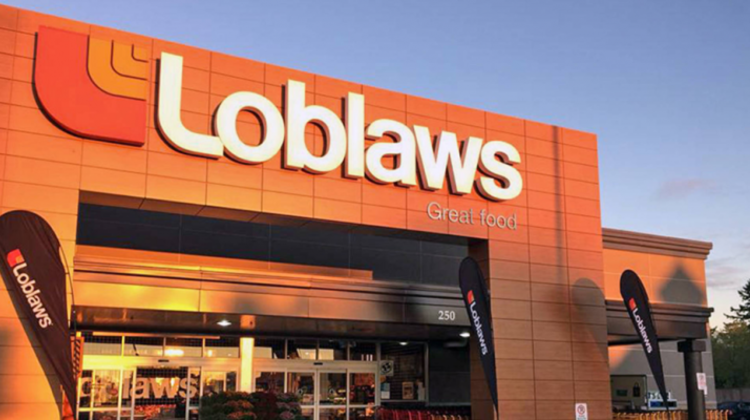 Plans by grocery giant Loblaw to end a pandemic pay increase for its workers are drawing backlash from Unifor.

The union says the company has announced that as of this weekend it will be ending the $2 per hour premium that it was paying to its workers.

Unifor National President Jerry Dias says in a press release that “These workers are no less at risk and are no less essential today than they were yesterday. There is no justification for ending pandemic pay now, or ever.”

Loblaw’s Chairman Galen Weston confirmed the move in a newsletter sent out to customers, saying that as “Canada begins to return to work, we believe it’s the right time to end the temporary pay premium we introduced at the beginning of the pandemic.”

While the hourly pay bump is ending, the company plans to pay workers a small one-time bonus in July based on their hours of work.