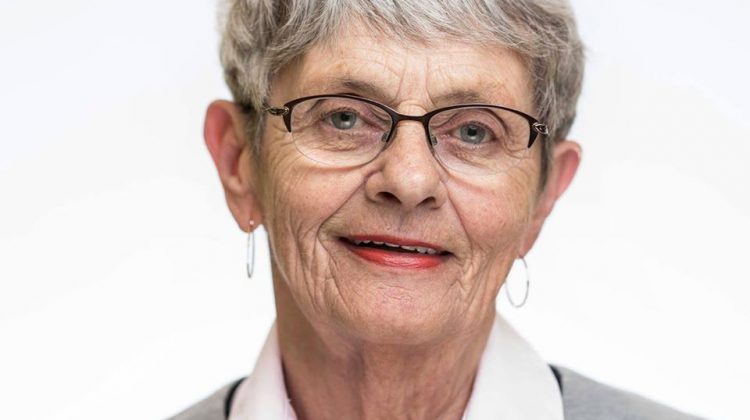 Cariboo/Chilcotin MLA Donna Barnett is calling on the Provincial government to hold a public meeting in the title lands in the Chilcotin.

Barnett says the decision was made the federal courts, and it is totally a government responsibility.

“Basically the answers I get are we are negotiating so I pass whatever information I have along to my constituents which is no answers and I just want that to be clear. I mean the comunciation is not great believe you/me, I could give you my box of letters I’ve written.”