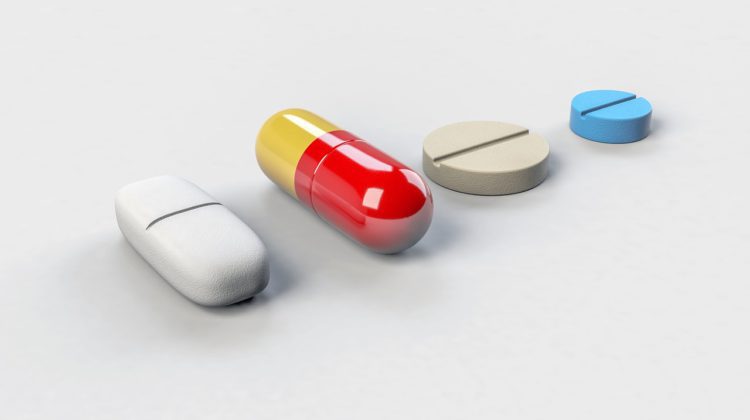 “A staggering 170 people lost their lives because of an illegal drug supply that’s more toxic and poisoned than ever,” said Judy Darcy, Minister of Mental Health and Addictions.

170 individuals died province-wide in the past month, while 554 have died since the start of the year.

This represents a 93% increase over May of last year, which saw 88 deaths.

“It is both sad and deeply frustrating to see the number of illicit drug deaths reach a new high in B.C. four years after the declaration of a public health emergency,” said Lisa Lapointe, chief coroner.

In her official statement, Darcy speculated the closure of borders may have disrupted the usual illegal supply chains, leading to higher toxicity.

The synthetic opioid fentanyl is a possible culprit, as post-mortem toxicology testing data released in this most recent report suggests an increase in the number of cases with extreme concentrations of the drug in April and May compared to previous months.

No deaths have been reported at supervised consumption or drug overdose prevention sites.

Over 250 mill employees curtailed by Paper Excellence in Mackenzie