Chilcotin ranchers say their concerns are being ignored in land talks 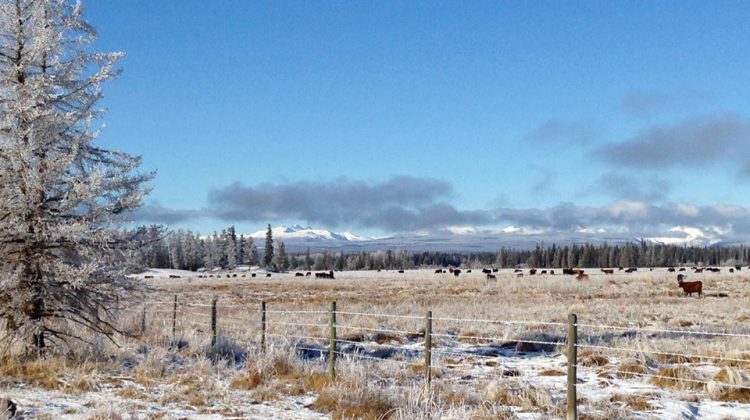 Chilcotin ranchers say they’re being shut out by both the federal and provincial governments when it comes to secret negotiations about their livelihoods.

Felix Schellenberg says all they want is a seat at the negotiating table with the senior governments and First Nations when it comes to land talks in their region.

He says ranchers depend on crown land for grazing…

“We pay for the grazing and each ranch in the Chilcotin depends for, probably over 50 percent of the year, on range grazing, on crown land grazing. If this range land grazing is being taken away basically the Chilcotin cattle business will not be viable anymore.”

Schellenberg says they have received absolutely no assurances, and he says they’re also concerned about their own private property within the title lands…

“Each one of us has huge investments on the range, ourselves we have probably over 150 kilometres of fencing which is our property on range land, which is also in jeopardy. Since we do not know what’s going on and total secrecy is being adhered to, I don’t know what’s on the table.”

And Schellenberg says they are just the beginning, and they are the guinea pigs…

“Absolutely it’s all over the place, in Vancouver, it’s right across Canada, we need Canada to understand what is going on.    We are probably the furthest away from where decisions are being made in Quebec. And I think we were chosen for ground zero for good reasons, we are very sparsely populated here, lots of land, lots of land in use, but very few votes.”

Schellenberg says he has no idea how far along the negotiations are at this point.

He says they have written letters to Carolyn Bennett, the Minister of Crown-Indigenous Relations and the Prime Minister, as well as to the provincial government, but have heard absolutely nothing back.

Schellenberg says there are about 20 ranches within the Chilcotin title lands.