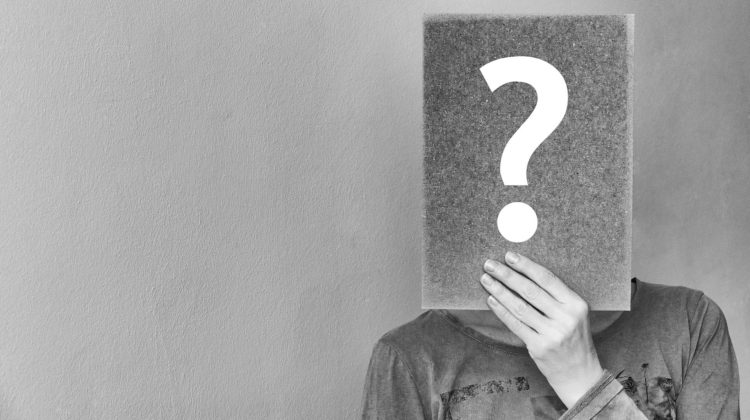 Canadians are split on whether the government is telling the whole truth about COVID-19.

A new study by Leger and the Association for Canadian Studies found 50-percent of those surveyed felt governments are withholding information about the virus.

The online poll also asked if people were satisfied with what their governments are doing to deal with the crisis and 74-percent said they were happy with the federal government and 78-percent with their provincial government.