Investigators from the BC RCMP North District Major Crime Unit, in partnership with the BC Coroners Service, have now confirmed the remains are that of 33-year old Louis Korkowski.

Korkowski was reported missing to the Quesnel RCMP after possibly being abducted on the evening of May 4, 2020.

He was last seen on the West side of Quesnel.

Quesnel detachment investigators and a member of the Police Dog Section from Prince George then made the discovery of human remains at around 2-30 in the afternoon on May 6th in a rural area, approximately 40 kilometers west of Quesnel near the Nazko Highway.

Criminality is suspected in his death and investigators continue to seek information related to the two vehicles and Louis’ whereabouts leading up to the discovery of his body.

Police are re-releasing the photos of Louis Korkowski, the green Ford Explorer and the grey Toyota Matrix to assist in the criminal investigation. 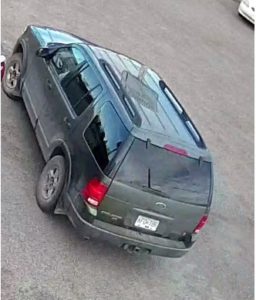 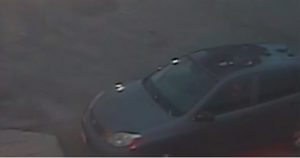