Budget For the 2020 WildFire Season Gets A Boost from The Government. 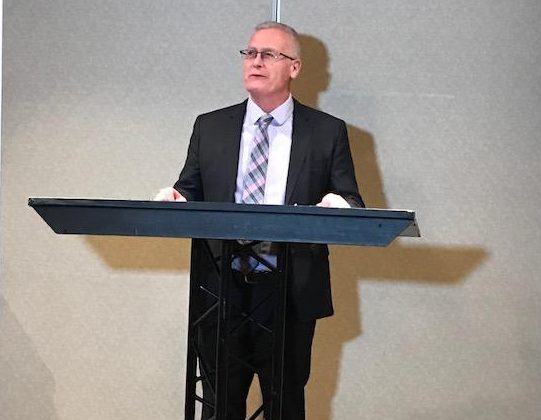 The Government says it’s ready for the 2020 Wildfire Season.

Doug Donaldson, Minister of Forests, Lands, Natural Resource Operations and Rural Development, said they have the funding, the expertise, the equipment, and the people to handle whatever is in store.

“In the budget 2020 we allocated 136 million dollars for direct fire cost for the 2020-21 WildFire season, and that’s an increase of 35 million over the previous year’s fire fighting budget and 73 million more than was allocated in budget 2018”.

“The fire tankers vary from the amphibious which can scoop water up from a lake or a water body,” Donaldson said, “Then at the other end to of the spectrum the massive Averal RJ85 air tankers that are powered by 4 jet engines and can have a payload capacity of 11-thousand liters”.

He added that as an essential service, BC WildFire Service has remained open during the pandemic and has done so safely.

“The BC WildFire Service has developed protocols related to physical distancing and other precautions to support crews while they respond to wildfires. I’m confident that with these measures in place, the more than 17-hundred BC WildFire Service firefighters and support staff in place for the 2020 fire season will be able to operate safely during this pandemic”.

Donaldson said the Government also recognizes the importance of investments to help BC communities to reduce the risk of wildfire through prevention.

That included the 60-million dollar community resiliency investment program which was introduced in 2018.

Grads will Cross the Stage in 100 Mile, but Things will be Different