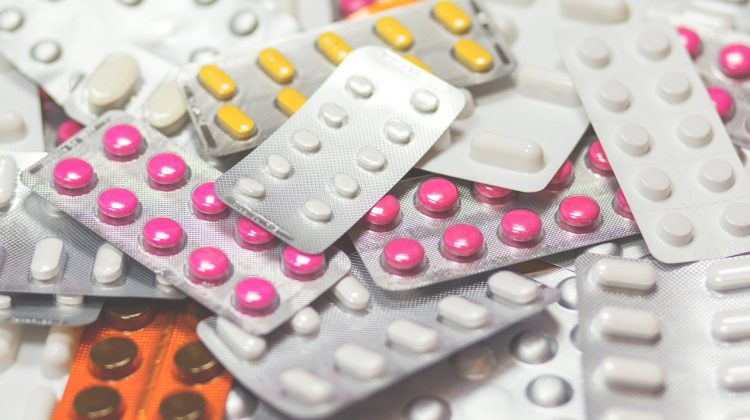 The BC Coroners Service’s report on illicit drug deaths for March 2020 has identified Northern Health as having the highest rate of deaths of the provincial health authorities for this calendar year.

113 British Columbians died in March due to suspected illicit drug toxicity – the monthly death toll has not exceeded 100 since March 2019.

March 2020 saw 61% more deaths than February, but 3% fewer than March of the previous year.

Compared to the January and February 2020 averages, the increase in March occurred in every health authority.

Data suggests that 70% of illicit drug toxicity deaths involve fentanyl this year, while it was detected in 86% of deaths last year.