Parliament to sit in-person once a week 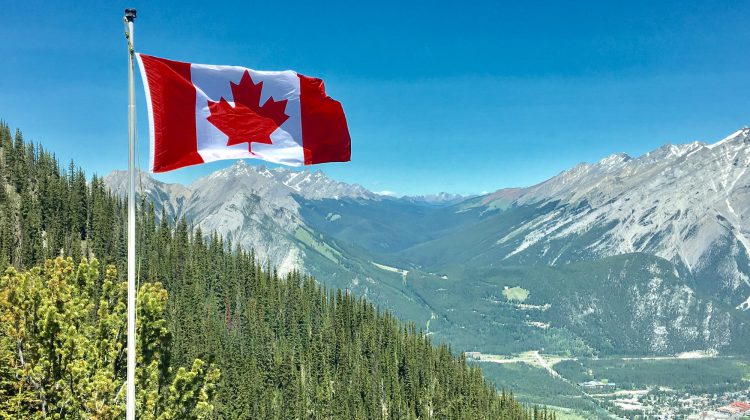 MPs voted on the motion on how to hold parliamentary sittings though the rest of this pandemic this afternoon.

The Conservative Party’s amendment to hold two in-person sittings a week was defeated 22 against and 15 in favour.

The Liberal Party’s motion to sit one day a week and hold two virtual sittings a week passed 22 in favour, and 15 against.