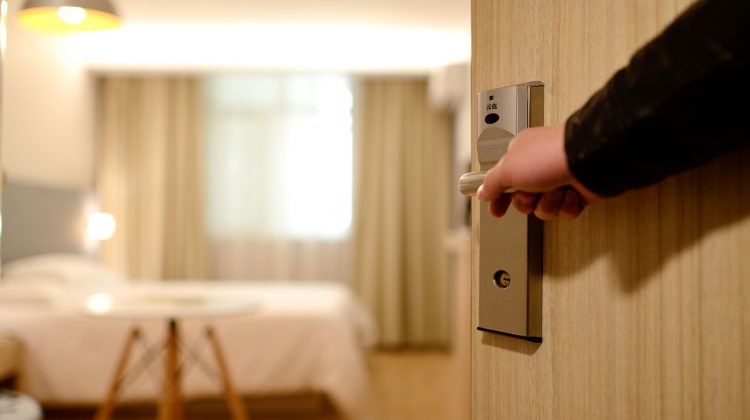 About 40-thousand people who work in BC’s hotel industry have been laid off due to COVID-19.

That’s according to the BC Hotels Association.

President and CEO Ingrid Jarrett told Vista Radio once the pandemic was declared, the vast majority of revenue that was previously booked, quickly disappeared.

“Out of the business that was lost, in a 72-hour period ten days ago, 80% of the revenue that was booked into the province via hotels was cancelled so that is just impossible to even imagine.”

She adds no community has come away unscathed during the crisis.

“There is not a community that hasn’t been impacted by this and the interesting thing is all of those small businesses that are hotels but all of those places that are connected to hotels are directly impacted as well.”

More locally, Prince George encountered a major hit to its economy with the cancellation of a major event due to the spread of the virus.

“When you have an event like the World Women’s Curling Championship or the ski racing or any of the other things that actually stimulate the economy at a time when the tourism season isn’t really ramping up, that influx of revenue to your community is what helps sustain all kinds of small businesses.”

“Prince George along with many other communities that have a different base than tourism but tourism contributes on many levels to that economy and the sustainability of it.”

However, Jarrett is holding out hope their most profitable season can go on as planned.

“We’re all concerned about the summer because the summer is when the majority of our industry makes more than 50% of their revenue and we’re still holding our breath that the summer will recover.”

Jarrett adds leisure market travel has been impacted the most by the virus followed by the corporate and group sectors.

Once the pandemic is over, Jarrett is confident BC can rebound but admits the international traffic may take a little longer to get back.

“British Columbia is perfectly poised as a safe, outdoor, healthy environment by which to travel. I think our domestic travel, which is within Canada will rebound much more quickly than international travel. I think if we can lift the travel ban and corporations can start travelling again, our summer can be quite successful.”