However, she did mention work is being done on what that could look like in the province. 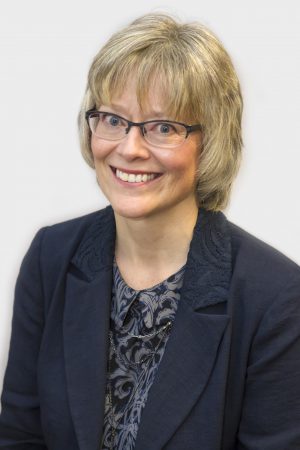 Ullrich told Vista Radio that as of right now, they are limited in where testing samples can be sent.

“There is some capability in other places within the Lower Mainland and some in Kelowna. The Fraser Health area in the north did not have that capability we have always been dependent on the virology lab at the BC Centre for Disease Control.”

“However, we are expected to have that service in the north shortly.”

Ullrich added they are working with lab services in the province and the BC Centre for Disease Control to get that service in the north.

Currently, there are 21 cases of COVID-19 in Northern Health with four new ones announced today (Friday) by Provincial Health Officer Dr. Bonnie Henry.

Four of which are currently hospitalized.

In addition, over 850 tests have been conducted within Northern Health when it comes to the coronavirus.

According to the BCCDC website, people with respiratory symptoms who are residents of long term care homes, health care workers, anyone in hospital or part of an investigation or outbreak should be tested for the virus.

“In terms of the population that’s not being tested, most people who get this infection right now are not going to have a lab test confirming and that’s why we need to assume that this virus is circulating in all of our communities right now and we need to take the appropriate measures.”

“What we know about mild disease is that after ten days from your symptom onset you are no longer communicable and so we are asking people who have developed respiratory symptoms to assume that it’s the coronavirus and to self-isolate for 10 days as a result. At the end of the ten days if they are feeling better and are no longer febrile they can remove themselves from self-isolation and there will not be laboratory data for those people.”

She adds another type of testing is being developed.

“They are working very hard at the BC Centre for Disease Control on blood tests in order to detect anti-body levels so that we would know then whether people were previously exposed to the virus and if they are immune.”