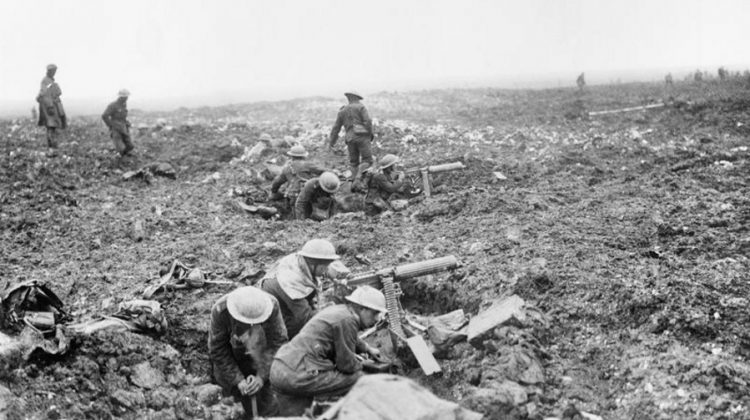 The 103rd anniversary of the Battle of Vimy Ridge will not be forgotten despite army cadets across the country being unable to hold their annual Vimy memorial parades due to the COVID-19 pandemic.

Commanding Officer of 3064 Royal Canadian Army Cadet Corps in Williams Lake, Captain Billie Sheridan says the idea of having their cadets and officers stay home and dress in their uniforms, light a candle, take a picture and send it to the corps social media pages to show they still remembered came to them on March 30. 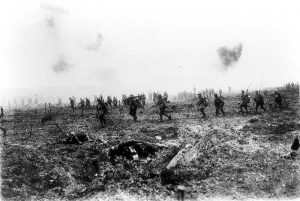 “As with many things cadet training has been suspended due to the COVID-19 outbreak, and it was first suspended in mid-March and then again to the beginning of this month and then it was pushed to the end of April,” Sheridan said.

“Our local army cadets, along with other cadets across Canada, hold a town ceremony on the Sunday closest to Vimy Ridge which is April 9 this year and because of COVID-19, we can’t hold a public ceremony. So I decided if we can’t hold one here why can’t we come together virtually?”

Armed with the idea, Sheridan said they then sent it to their chain of command in Prince George as well as a friend and colleague who is the national Army Cadet League President.

“Both of them really liked the idea, they supported it 100 percent, and they both went to their respective chain of commands and by yesterday I had caught wind that it had made it to National Defence Headquarters in Ottawa,” Sheridan said.

“I am very surprised that it went that far.”

The nationwide virtual remembrance service for the 103rd anniversary of the Battle of Vimy Ridge is scheduled to take place on Thursday, April 9 at 8 pm.

Sheridan said they are hoping that all 22 local cadets will be able to take part, and encourages local residents to also join by lighting a candle or virtual candle and then taking a picture to upload to social media with the hashtag #REMEMBERVIMY.

“That evening I will be with my middle son who is also an army cadet in town and the two of us will get into our uniforms and we will participate in this event,” Sheridan said.

“I also have a flag pole in my yard that I will be lowering the Canadian flag on April 9 to half-staff and I will keep it there until April 12 which was the three days in which the Battle took place.”

Called a part of our national identity and our national history, Sheridan said it is important for all Canadians to remember the Battle of Vimy Ridge that historians say was the first and only time in history that every unit in the Canadian Army came together and was commanded by Canadians.

“This was 103 years ago and we were still under predominantly British rule,” Sheridan said. “For Canada to come out and do this all on her own was absolutely spectacular and this should never ever be forgotten.”