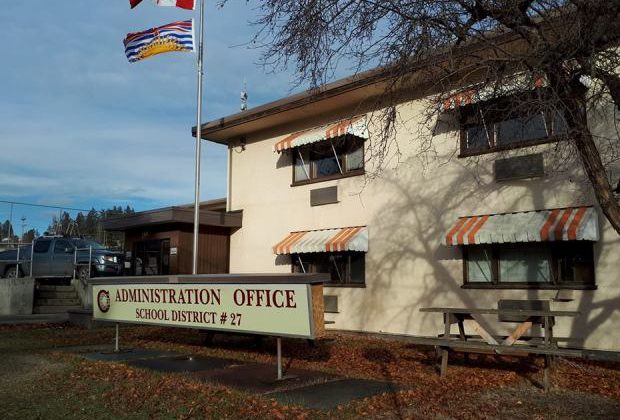 School District 27 will be moving to a school calendar that has no in-session days commonly referred to as fall break.

The Board of Education approved the 2020/2021 draft calendar that has no fall break at Tuesday’s board meeting.

Superintendent of Schools, Chris van der Mark says it is not a decision that the Board or staff take lightly.

“Ultimately we recommend to the Board based on the feedback and information that we got in terms of what needs to happen,” he says. “I think the trustees were very thoughtful in their comments. It’s always difficult to change but it’s also pretty clear that there was some compelling reasons for making the change.”

The approval of the draft calendar comes after the District launched a 30-day public consultation.

Trustee Linda Martens was the only one who voted against approving the draft calendar. She said she did not feel there was enough consultation with partners and stakeholders.

“Considering we first announced that we would be looking at variance to the calendar back in November, followed it up in December, put the survey out in January, and again judging by the number of responses which was a lot, I think for sure,” van der Mark says on if he felt there was enough consultation.

“The challenge is that at the end of the day it’s not just about making a decision for who is most vocal about things. Part of our job is also to make sure that we’re making the best decision for people who can’t be as vocal.”

(Note: Listen to the author of this report with SD27 Superintendent of Schools, Chris van der Mark in the audio file below)