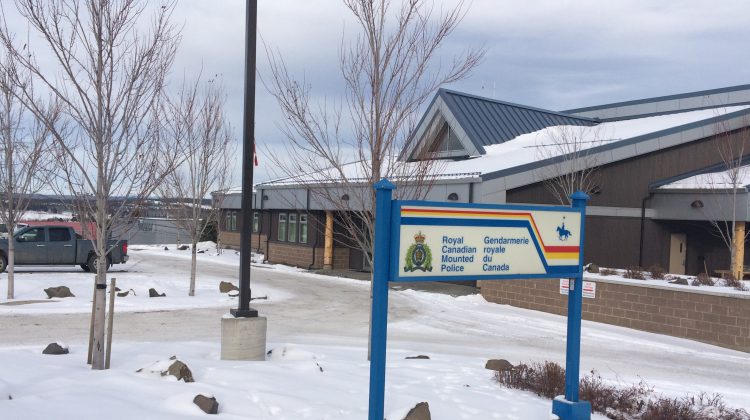 A 30-year-old man well known to police is in custody after first responders allegedly discovered a replica handgun in his pants.

The man is alleged to have produced a handgun to BC Ambulance Service attendants who immediately called for police assistance.

He was located passed out on the floor of the entryway to an apartment building with a replica handgun visible in his waistband area by a local conservation officer.

“The Conservation Officer was able to safely handcuff the male and seized the weapon, which was identified as an air-soft replica long-barrelled handgun,” said 100 Mile RCMP Staff Sgt. Sven Neilsen. “RCMP arrived shortly after and took over custody of the male and processed the scene.”

Neilsen added there no injuries to anyone at the scene. He said the investigation is ongoing.

“100 Mile House RCMP is grateful to our local partners in emergency services who respond to these events without delay in order to keep our area residents safe.”