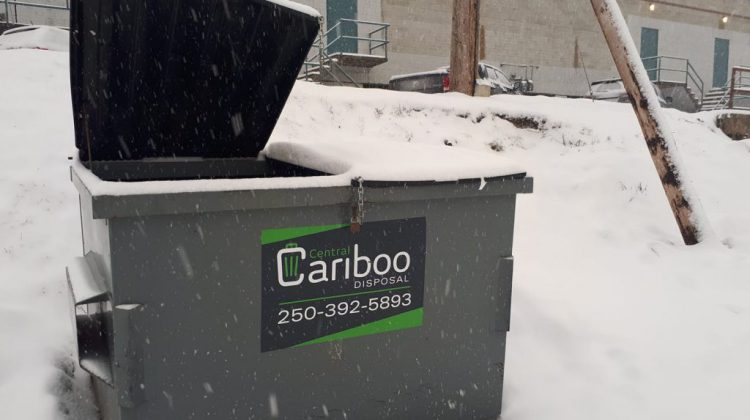 A contract between Central Cariboo Disposal and members of United Steelworkers 1-2017 has passed.

“It took over just about a year to get a contract with them and of course the membership voted it down once,” said USW First Vice President, Paul French. “Friday we ratified the agreement by a majority so we’ll have everyone be good to know that we’ll have labor peace for the next four years.”

Before ratifying the agreement, French said the biggest issues were benefits and trying to get more full-time workers.