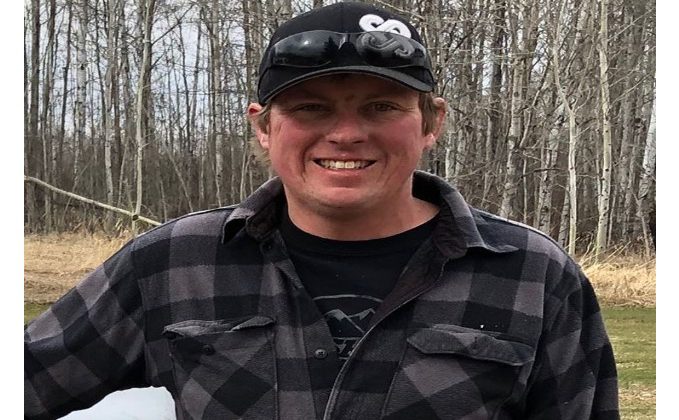 Jasper RCMP is asking for the public’s assistance in locating a missing man who may have been traveling to Vancouver Island.

32-year-old Cody Lylack (Langton) is believed to have been in Jasper National Park on the morning of March 24.

“RCMP in Alberta now have some indication that Cody may have recently been in the Williams Lake area,” Corporal Ronald Bumbry said. “There is a general concern for his safety and well-being and Jasper RCMP would like to speak with him.”

Lylack was traveling in a 2010 Chevy Silverado, Alberta license plate # BSS3856 and should have a brown dog with him.

He is described as: 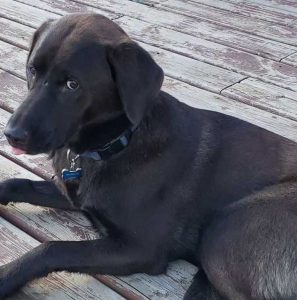 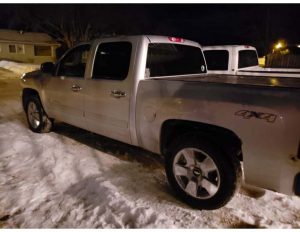