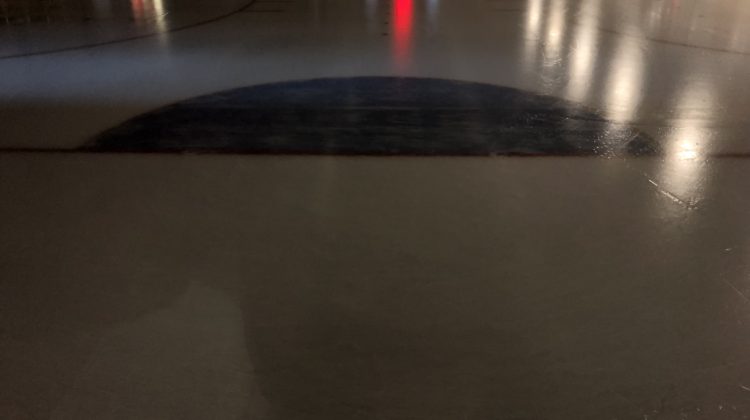 There will be no BC 2020 Bantam Tier 2 Championship Tournament this weekend in Williams Lake.

Williams Lake Minor Hockey Association Vice President and Co-Host Coordinator for the tournament, Mike Rispin, said the team was excited and looking forward to be playing in front of their hometown crowd.

“There were real sad faces when they found out yesterday, I had an amazing organizing committee that we were so on task and so on target and everybody was hype and then as the day kinda unfolded yesterday we definitely saw the writing on the wall before the announcement came about 5, 5:30. It’s just a huge disappointment”.

Rispin said in addition to the Tier Two Tournament in Williams Lake, four other teams were traveling out of town for Provincials and they all had to get turned around as all those tournaments have been canceled throughout BC.

Ripsin added that on the Midget Boys and Girls, there were some grade 12’s and this was their last chance to be in the Provincials and now that’s gone.

The Tier Three Under-13 tournament that was set to take place in Quesnel was also canceled.