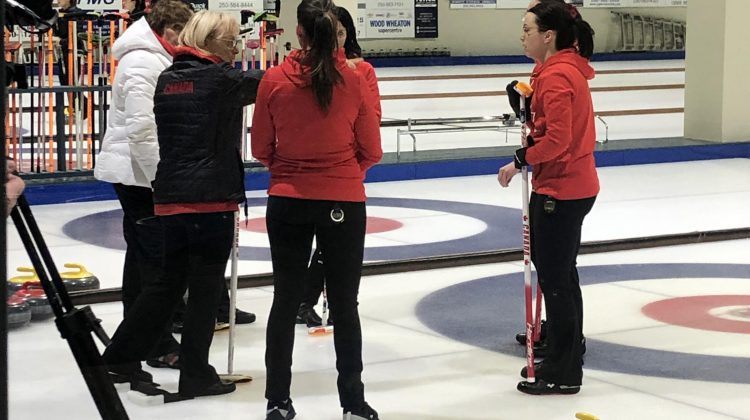 The World Curling Federation has cancelled the World Women’s Curling Championship 2020, in Prince George due to the ongoing spread of novel coronavirus (COVID-19).

The event was set to take place between March 14-22, with 13 Members Associations competing for the world title and Qualification Points for the Olympic Winter Games Beijing 2022.

With the event now not taking place the World Curling Federation will consider the implications on Olympic qualification and discuss potential changes that will need to be considered with all the relevant stakeholders.

Also, the decision was taken considering other major sporting events that have been canceled in the past 24 hours, and various national travel restrictions that are coming into force around the world.

“However, the safety of our athletes, officials, staff, and supporters is paramount which we cannot guarantee, with the fast-evolving nature of this worldwide situation.”

For those who have already purchased tickets for the event refunds will be made available at the original point of purchase after 23 March.

If tickets were purchased online through ticketsnorth.ca refunds will be processed automatically.

Finally, there is an ongoing evaluation into the LGT World Men’s (in Glasgow, Scotland), World Mixed Doubles, World Senior (both in Kelowna, British Columbia, Canada) and European C-Division (Ljubljana, Slovenia) Curling Championships 2020 to be played in the coming weeks.