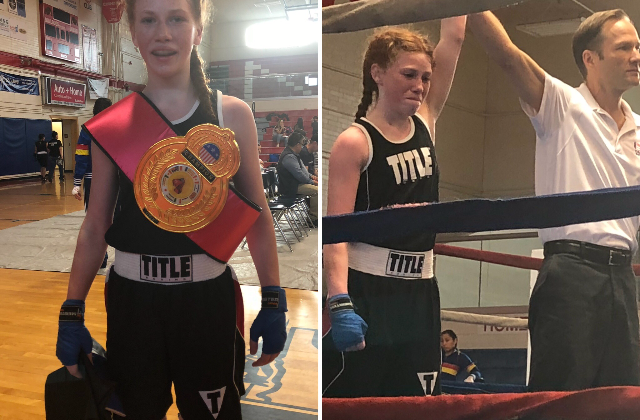 A Quesnel boxer gave the 2-time USA National Champion all she could handle in Atlanta, Georgia over the weekend.

According to her coach Wally Doern, she same on strong to win the third and final round but appeared to lose the first two rounds that were much closer.

They were competing in the Atlanta Classic, which was an all female card.