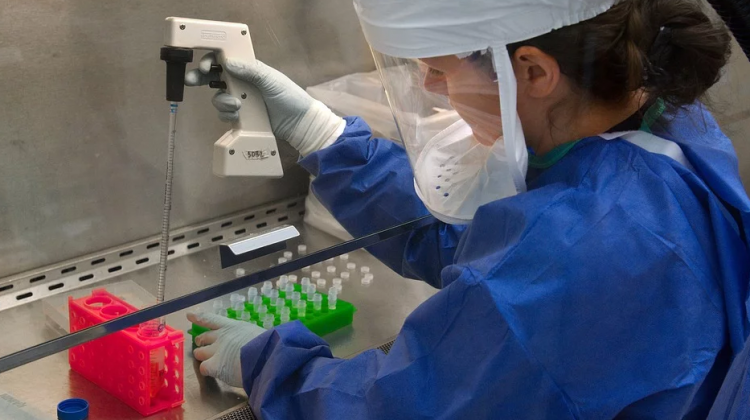 A fifth presumptive case of coronavirus has been confirmed in B.C.

“We have had another presumptive positive case here in British Columbia,” Henry said. “This is a woman in her ’30s who returned from China in the past week and who had an onset of symptoms. She resides in the Interior Health region and Interior Health is doing an investigation even as we speak to get all the details and to work out where exactly she has been over the last little while.”

Bonnie said the woman who came home through Shanghai to YVR and then traveled by private vehicle to her home in the Interior was not in an area where travel was restricted.

“Her symptoms started we think at the time of her arrival,” Bonnie said. “We also know that she had a very small number of close contacts and that she as many others have been doing was following the advice that she received and was self-isolating and monitoring herself. She called ahead when her symptoms developed and she felt that she needed medical attention.”

The risk of the spread of the virus within B.C. remains low at this time.

Bonnie said the first confirmed individual is recovering and has had a single negative test which is a good sign.

“The criteria that we have for releasing somebody from isolation is that they have two negative tests 24 hours apart,” she said. “So we fully expect that that will happen soon and that we’ll be able to consider our first case recovered.”