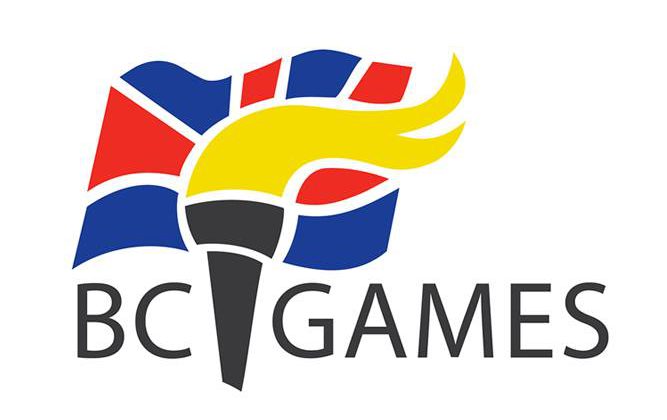 Williams Lake City Council has agreed to direct staff to explore preparing a potential bid package for the BC Winter and Summer Games in 2024 and 2026.

The decision was unanimous at Tuesday’s regular council meeting.

“I debated whether we should even put it on the agenda because we had talked about are we even going to have any snow if we try and do the winter games,” Mayor Walt Cobb said. “Anyway, I guess the idea is to send it off to staff and see if they would be interested in putting a package together.”

Councillor Ivan Bonnell said he while supports exploring the opportunity further, he noted it will take a lot of volunteers in the community to put on an event like this.

“If there is going to be a submission put in for either the summer or the winter games, whichever one and whichever year, we’ll have to shore up support for volunteers to help put this on for the three to five days or however long it goes,” he said.

Williams Lake had hosted the BC Winter Games in 2002.

Cobb recalled while the City had tried years ago to host the BC Summer Games, they did not have the required facilities.

“We’ll send it off to staff and probably the Central Cariboo Joint Committee and see what the thoughts are,” Cobb said.