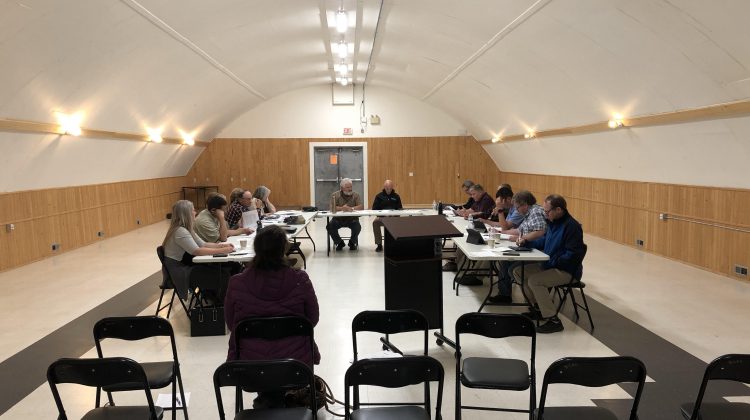 A long standing contentious issue for the City of Quesnel on the North Cariboo Joint Planning Committee appears to be close to being resolved.

For years, including with many previous Councils, the city has been unhappy with the voting structure where a motion was defeated if two of the four northern regional district directors were opposed.

“So that’s always been a problem because you end up with a null decision, you can’t make a decision, you can’t move forward. This terms of reference suggests that if you get in that situation then it just goes to the Cariboo Regional District or the City of Quesnel, who are the decision bodies anyway, and they just deal with it there.”

“That was one concession we made before would put down the motion, and we just simply felt that wouldn’t be fair to the process and we changed it a little bit. When it goes to the CRD it’s a weighted vote.”

That means that the city of Quesnel gets four votes, Area A has three, Area B has two and Areas C and I have one.

Any decision made by the Committee has to go to the CRD Board as a whole for approval anyways as it is only an advisory committee.

These proposed changes will now go to the CRD’s Committee of the Whole meeting on March 5th for review.

The use of alternates by the CRD was also discussed at Tuesday night’s meeting.

“The issue of alternates is, and particularly for an elected board like the City that doesn’t use alternates, is that you have an unelected person, so you have a person who wasn’t accountable with their name on the ballot and whose name won’t be on the ballot in a future election, getting involved in your decisions when the Cariboo Regional District Director isn’t available. Under the law it’s perfectly legal for them to use that, but technically for Council if you’re dealing with city business, it adds an awkwardness.”

Simpson says a couple of things have changed though that gives the City a little more comfort with it.

He says one is that the Cariboo Regional District has adopted a best practice for using alternates that says they will be informed, that they won’t try to take the committee backwards in decisions if they didn’t agree with decisions that were made before, and that the Director is going to make sure the individual knows what’s on the agenda, and what he or she believes are the important things for their area that they represent.