Could Quesnel and Williams Lake see flooding this spring ? 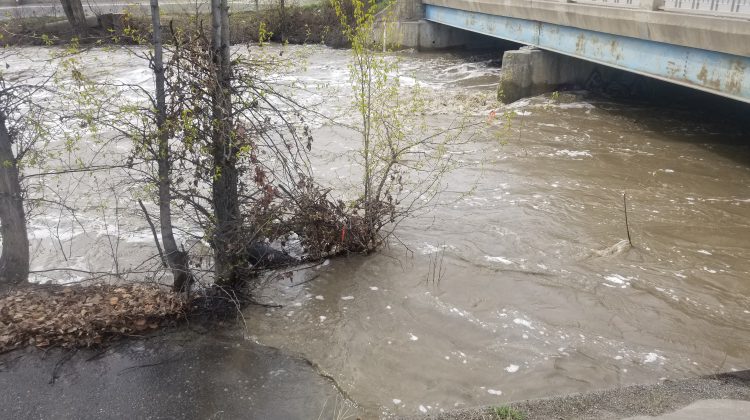 There isn’t a big concern yet about the potential for flooding in the Cariboo this spring, but the snowpacks are trending up.

Dave Campbell, with the BC River Forecast Centre, goes over a few of the numbers from the February bulletin that was just released…

“As we go to the eastern side in the Cariboo mountains we’re seeing quite high snowpacks. Just in the Quesnel basin we have 113 percent of normal so that’s I think that’s more indicative of Cariboo Mountains stuff draining to the east part of the region Quesnel, Williams Lake.”

Campbell says those numbers will likely rise however, as more snow is expected…

“Even if we look at the middle Fraser, it was 66 percent of normal for January 1st, and it bumped up to 95 percent this month which is a big jump, and I think that’s the concern is to see that we’ve got more snow coming even the last week, and the forecast for the next week is more snow so we’re thinking that these numbers are going to continue to trend up.”

Campbell says that starts to push us into an area where we are more concerned, but he says we haven’t necessarily hit that threshold yet.

He says they will have a better idea when the next bulletin comes out on March 8th.