Could be a while before ride-hailing gets to the Cariboo 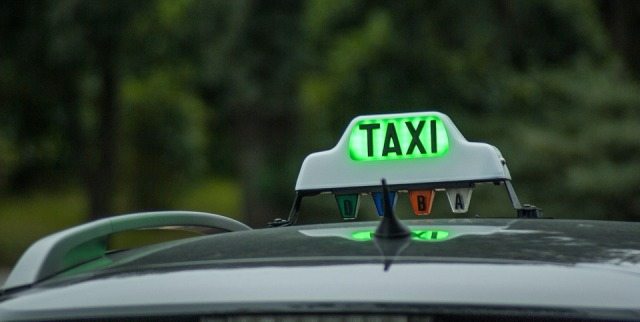 The Passenger Transportation Board has given the green light to one Ride-hailing operation to operate in the north, but it could be a while before that actually happens, and there are still no guarantees.

Martin Ban Den Hemel is the Director of Communications for the approved company, Kabu…

Ban Den Hemel says the timelines are just guesses at this point but he says they hope to launch in the Lower Mainland over the next couple of weeks.

That would be followed by Vancouver in the next two months and then Vancouver Island and the Okanagan in around six months before Northern BC.

He says the success of the program basically boils down to having enough drivers and demand.

Ban Den Hemel says their drivers will make at least 25 dollars an hour plus benefits.