Major Renovation project to start this week at Quesnel Hospital 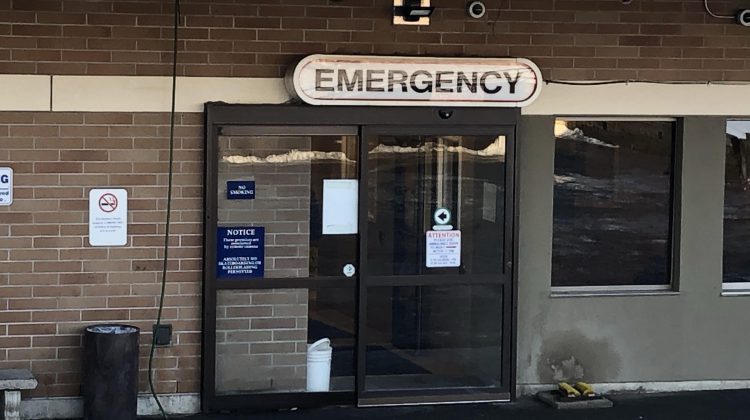 Construction on the 27 million dollar redevelopment and reconstruction of the emergency department and intensive care unit at GR Baker Hospital in Quesnel begins on Wednesday.

“The successful bidder on the early works contract is Ram Excavating Limited of Quesnel. Early works basically is construction work that comprises the first of the two phases for the expansion of the hospital.

Palmer says that work, basically site preparation, will take at least a couple of months.

“There might be some noise, just typical construction site noise like backup alarms on the trucks and compaction equipment. Nobody’s personal property or driveway will be blocked off or impacted, but traffic in the neighbourhood may increase, so we’re just asking people to be extra cautious when coming into and out of the neighbourhood.”

She says the contract has not yet been awarded for phase two of the project, which is the actual construction of the building.

Palmer says the timeline is still to have the project completed sometime in 2021.