Williams Lake man to be sentenced for drugs 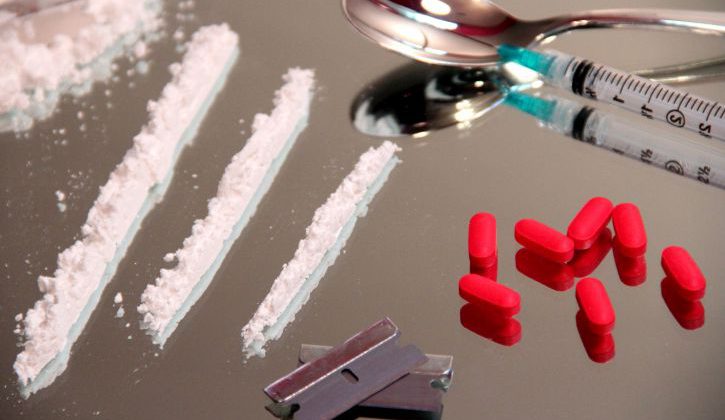 A Williams Lake man, arrested in connection with a drug trafficking network in BC’s Peace region back in 2016, is once again scheduled to be sentenced in provincial court in Dawson Creek.

29-year old Arin Charleyboy is due back in court on May 12th.

He failed to show up at his last sentencing hearing back in March of 2018 and a warrant was issued for his arrest.

Charleyboy was then taken back into custody in August of last year.

He pleaded guilty to one count of trafficking a controlled substance.

Charleyboy and more than 30 other people were charged in an investigation that targeted what police called mid-level drug dealers.

A variety of drugs were seized including cocaine, fentanyl, percocets, GHB and crystal meth.

The alleged offences happened in 2015.