The cost of flying out of Quesnel is going up. 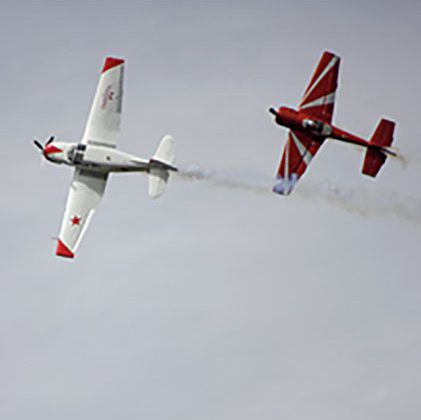 Quesnel City Council has approved a new five year lease and Air Service Agreement with Central Mountain Air, and one of the changes is to the per passenger fee.

John Pucek is the Airport Manager…

“Notable changes in this new agreement is we’re going to increase the per passenger fee to 20 dollars. It was at 12 for the last five. This per passenger fee will also be part of the Fee and Charges Bylaw so as of next year we can increase it at any time.”

Pucek noted that the 20 dollars is in line with other airports such as Williams Lake.

Other changes for the airline include a two percent increase in each of the five years of the agreement for lease rates for space in the terminal and in the storage facility.

The agreement runs from March 1st of this year through February of 2025.