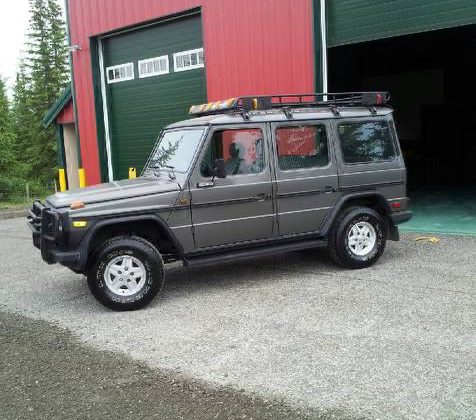 Clinton RCMP are seeking the public’s help in locating a rare Mercedes.

The grey 1986 280GE SUV with BC license plate 617 WFP was reported stolen early Thursday morning at about 4:30 from a secure shop on Meadow Lake Road approximately 10 kilometers north of Clinton.

“It is an older style that looks more like a land rover than most of the Mercedes SUVs that people would be familiar with,” said Cpl. Chris von Colditz. “It also has a black bush bumper on it and a black roof rack that make it kind of unique.”

It is unclear where the vehicle could be headed.

“It could have headed to the west where it could head towards Williams Lake, 100 Mile, Lillooet or Clinton all through backroads. Or if it had gone east it could have gone to Highway 97 and then probably north,” von Colditz said. “Unfortunately it could be anywhere.” 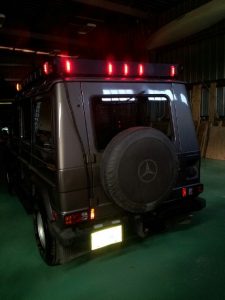 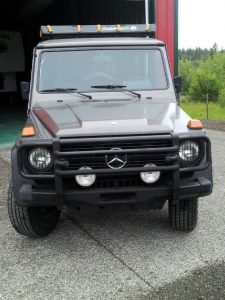