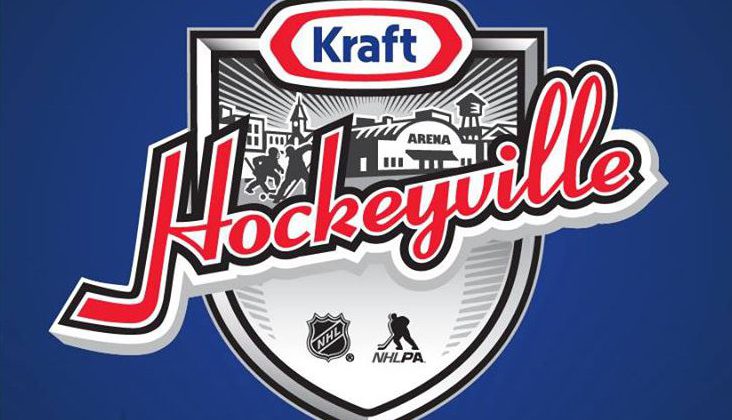 The Cariboo Memorial Recreation Complex (CMRC) could be eligible to win $250,000 in arena upgrades.

The City of Williams Lake has entered the Kraft Hockeyville Competition and is asking residents to go online and share stories about what hockey and the arena mean to them by Feb. 9 to win a place in the competition.

“I think it’s great,” said Mayor Walt Cobb. “We remember what Hometown Hockey did a couple of years ago and this is a similar thing…We can have a great event here again coming up in 2020.”

Corporate engagement officer Guillermo Angel said after the nomination period is over, a panel of judges will select the top four arenas, and then a public voting session will be held in late March.

“I don’t know whether I will but I imagine we’ll get somebody to submit something on behalf of Council. I don’t have kids in hockey but we’ve got a couple of our Council members that have kids playing hockey so we’ll get them to write a letter and get online and support the project,” Cobb said. I think it was a great idea. It only came a week ago, so I immediately sent it off to our PR person as well as the arena to say okay can we do this and, of course, we had to have it approved through the regional district because the arena is a joint-use facility. So they had to take it to staff, to Darren, and everybody is in favor of it so onward and upward.”

The City will be allocating a project budget of up to $2,500 from within the CMRC operations budget.

The Cariboo Memorial Recreation Complex will be hosting a free skate Saturday afternoon from 1:45 to 3:45  in celebration of the contest and community.

“The idea is to bring a hockey jersey to get onto the ice and we’re able to talk to parents and residents and let them know the web link in order to fill out their online submission which is KraftHockeyville.ca,” said director of community services Ian James.