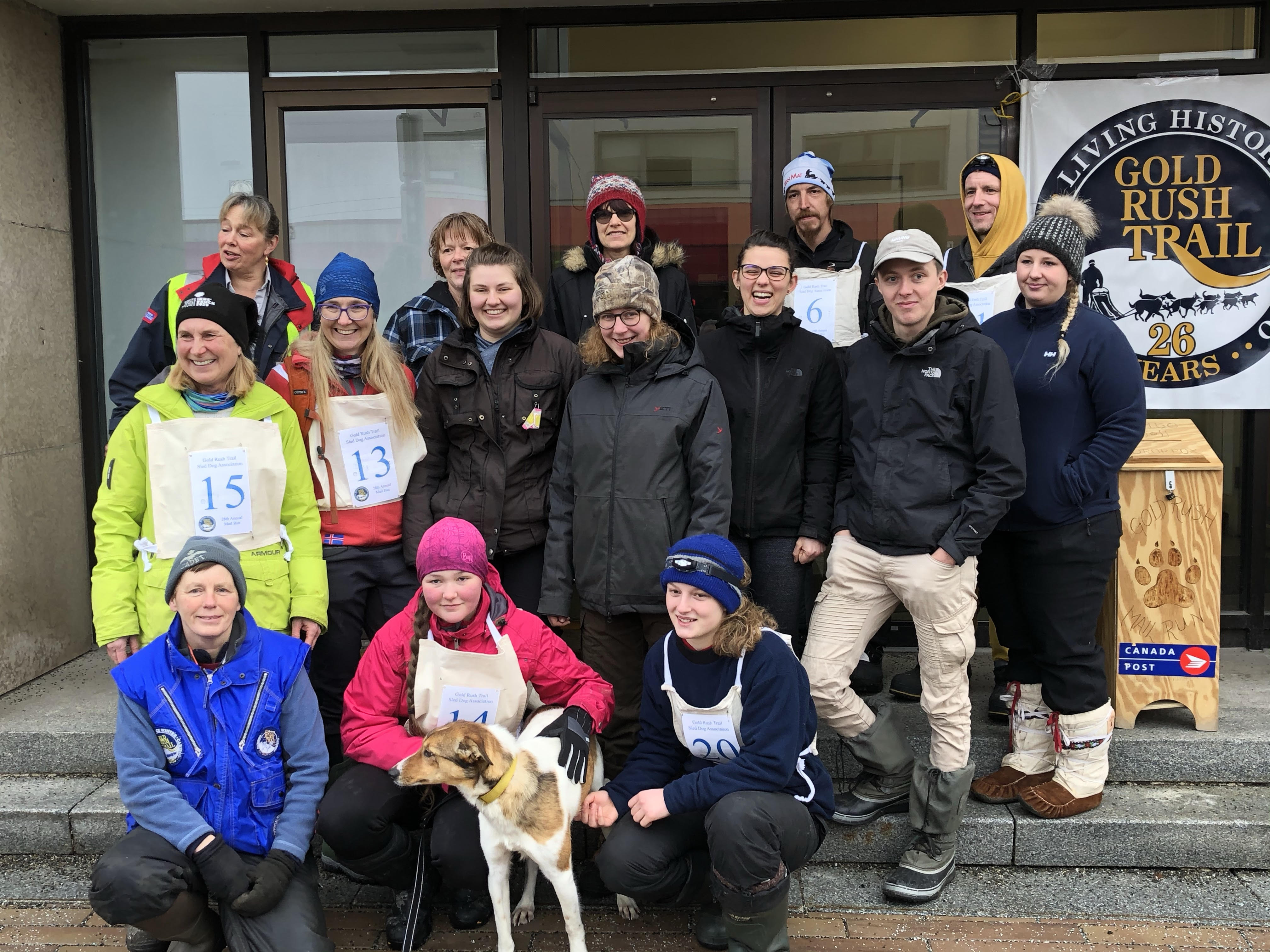 The mushers were sworn in Friday morning outside the main post office in Quesnel.

The first stage of the event then got underway at around 11 out at Umity Pit, just north of town.

Rick Raynor, the President of the Gold Rush Trail Sled Dog Association, says the volunteers have worked hard to get the trails ready.

We asked him if he was worried about ice…

“Especially the trails that are further east to us here, we’ll be at higher elevations, so we won’t have that issue. But also, the trails even at Umity are packed snow, so they haven’t had the opportunity to be like the melted ice like you would see in town, so I’m pretty sure they’ll be in great shape for our mushers today.”

Stage two of the mail run will be on Saturday at Troll and the final stage is set for Sunday, including the Barkerville Dash from the Jack O Clubs parking lot to the historic town.

Raynor says they’re used to plus 35 weather, and for many of them, this is the first time that they’ve ever seen snow.

He says they had an absolute blast on Thursday just rolling in the snow and having snowball fights.