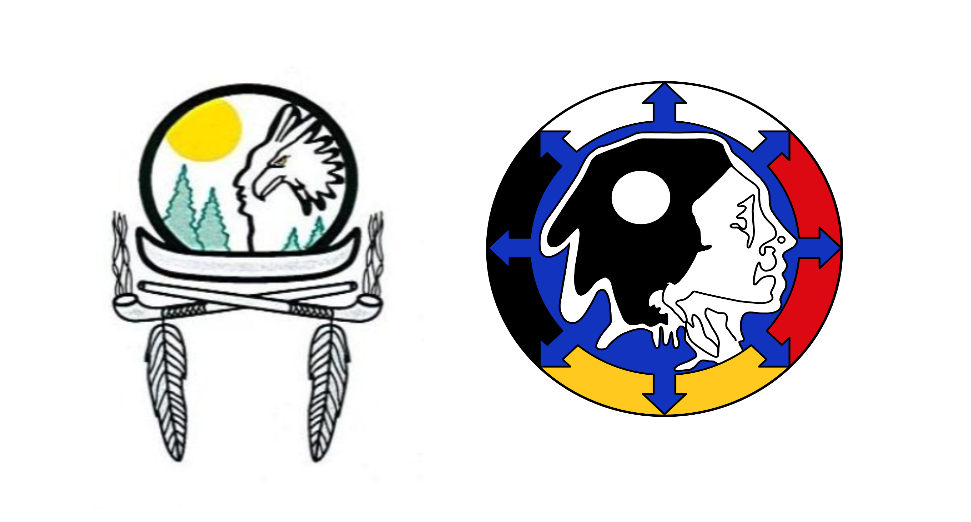 Update 4:30 p.m: A smudging ceremony was held at the site of a pedestrian involved collision in the South Cariboo that claimed the life of a 24-year-old woman.

RCMP have released further details on the incident.

Emergency crews responded just before 6 pm on Thursday to a report of a female walking southbound along Highway 97 just south of the 108 Ranch entrance at the 106 Mile Gravel Pit Turnoff.

She had been lying down on the edge of the highway for some unknown reason and at least two witnesses had stopped to assist.

Staff Sgt. Sven Neilsen said prior to making contact with any witness, she got up and wandered into the roadway where she was struck by a southbound vehicle.

Neilsen asks anyone with information on this tragic incident to contact the 100 Mile House RCMP at 250-395-2456 or Crime Stoppers.

Previous: Highway 97 will be down to single lane alternating Friday afternoon approximately two kilometers south of the 108 Mile Ranch near the 106 Mile Gravel Pit turn off.

100 Mile RCMP Staff Sgt. Svend Nielsen says RCMP and Dawson Road Maintenance will be assisting Dog Creek and Canim Lake Nations as members of both communities hold a smudging ceremony between 12:45 pm and 2:00 pm in relation to a fatal pedestrian collision which occurred at that location Thursday evening.

“There will be several vehicles parked along the highway and pedestrians moving along the highway in that area. Dawson Maintenance will be handling the traffic control with RCMP on scene to assist,” Nielsen said. “RCMP request that traffic passing through that area be respectful of the event as it occurs.”

North District RCMP Cpl. Madonna Saunderson said a female pedestrian was struck by a vehicle at around 5:56 pm on Thursday and died at the scene.