Quick action by residents help save a trailer from fire 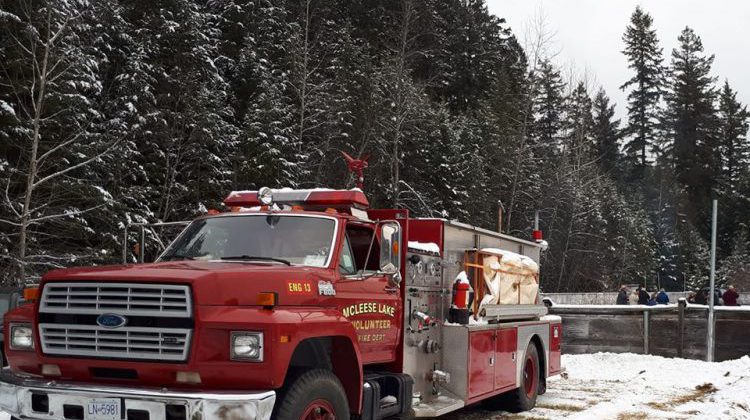 The McLeese Lake Volunteer Fire Department was called out to a fire in the Mcleese Lake trailer park Sunday morning at 11.

“Luckily by the time we got there, it was almost a non-issue. Residents had extinguished it but there was a bit of smoke,” Hicks said. “It would have been close if the residents hadn’t got it on their own; it would have been dicey because those trailers go up pretty quickly”.

Hicks said the cause of the fire was from the resident trying to thaw out some pipes under the trailer with a flame heater that caught the wood floor underneath the structure.