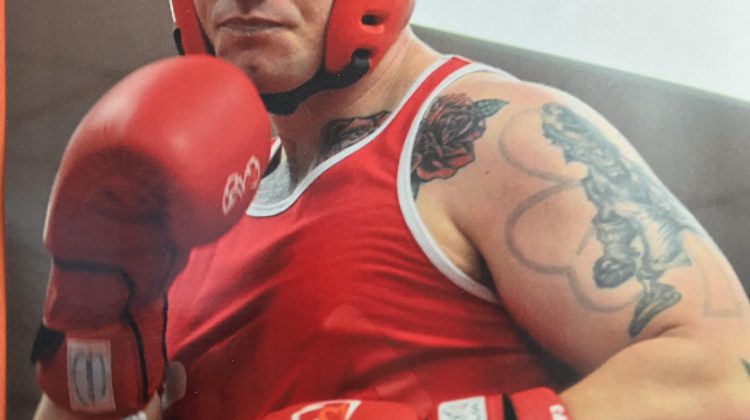 A Quesnel boxer won his pro boxing debut in Mexico.

Shawn Archer, a member of the Two Rivers Boxing Club, won by TKO in the third round against his opponent, Arturo Garcia Lujano.

Archer was in control of the fight in the first two rounds as well.

He was up against an experienced boxer who was in his 20th career bout as a professional.

Archer is fighting in the 147 pound division.