More low temperature records in the Cariboo but warm days ahead 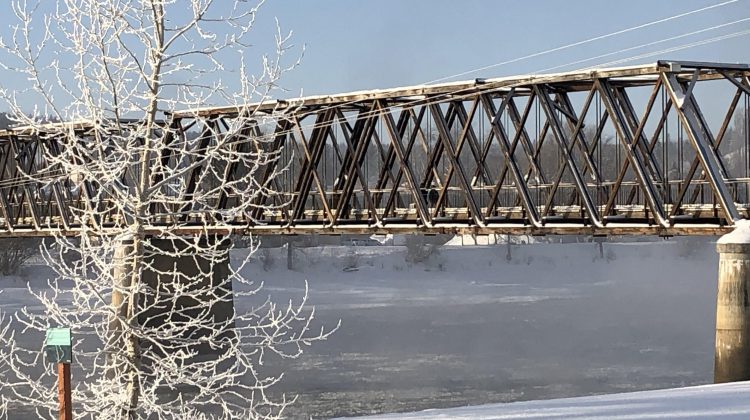 We can now confirm that Williams Lake did in fact have a record low temperature on Wednesday and today as well.

Doug Lundquist is a Meteorologist with Environment Canada…

Lundquist says Quesnel did not get close to a record overnight as it was nowhere near the -41.9 from the previous night, which made Wednesday not only the coldest January 15th in history but the coldest day overall since 1991.

“We’re just in that warming trend now, there are flurries around, and we’re going to have some potential for snow on Friday night into Saturday and Monday the temperature might be well above zero.”