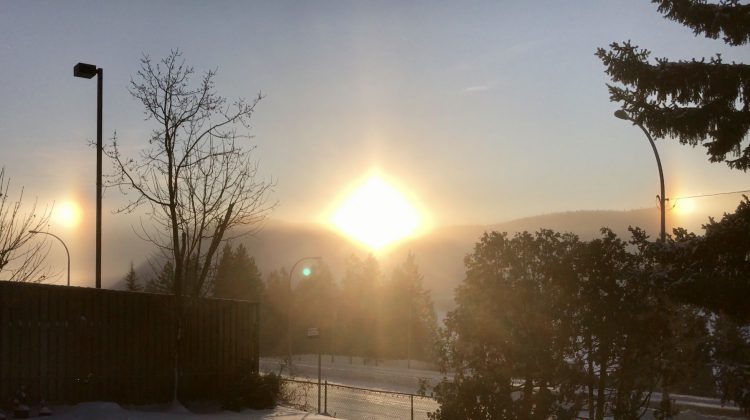 For the third day in a row, new records have been shattered in the Chilcotin as a cold snap continues.

“For Williams Lake, our exact numbers haven’t come in yet,” Sekhon says. “I see it got down to -35 which is very close to the record of -34.9 from 1979,  so we don’t know if that -35 is rounding up or exactly what the precise measurement is. We will have that tomorrow.”

The average low for this time of year in the Cariboo is -13°C. Sekhon says a reprieve from the cold will begin tonight with a low of -26°C in the Cariboo with temperatures gradually warming up from there.

“It’s definitely been a lot of wild weather across the province from extreme cold to Arctic outflow to snowfall to winter storm warnings, we’ve had it all through the province,” he says. “This time it has actually been quite well handled by the forecast. We saw the cold coming and we’ve also seen some of these snowfall events coming out and the warnings have been working out pretty well, so it’s been doing okay I think.”

(With files from George Henderson)