Campuses to observe moment of silence for plane crash victims 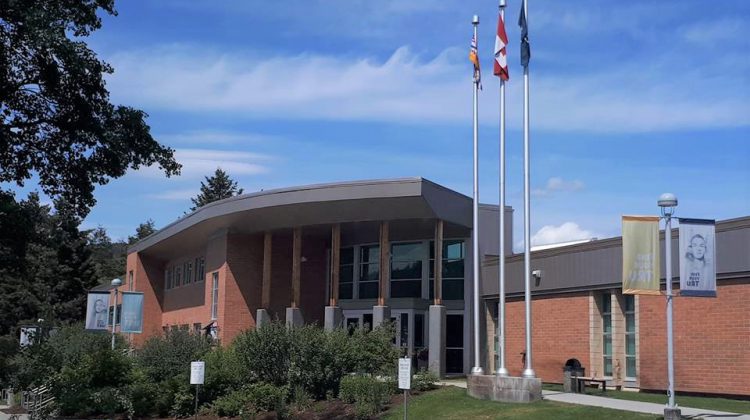 Thompson Rivers University in Williams Lake will be taking part in a Canada-wide moment of silence in remembrance of those who perished in the crash of Ukraine International Airlines Flight 752 in Iran.

Coordinated by Universities Canada, the moment of silence will be observed Jan. 15 at 10 a.m. Pacific Standard Time.

“Wherever you may be Wednesday at 10 a.m., I encourage you to take this time to reflect, and remember,” said TRU President and Vice-Chancellor Brett Fairbairn.

The United States is placing the blame for the plane crash that killed 57 Canadians squarely on Iran.  The comments from the U.S. House Republican leader came after Prime Minister Justin Trudeau told Global News that had it not been for escalating tensions between the two countries, those Canadians would be at home with their families.  Kevin McCarthy says the blame is to be placed on Iran and insisted America was not at fault for the downing of the Ukrainian airlines flight.

Iran’s president announced earlier Tuesday that an undisclosed number of people had been arrested for the incident.

(With files from VISTA National Newsdesk)