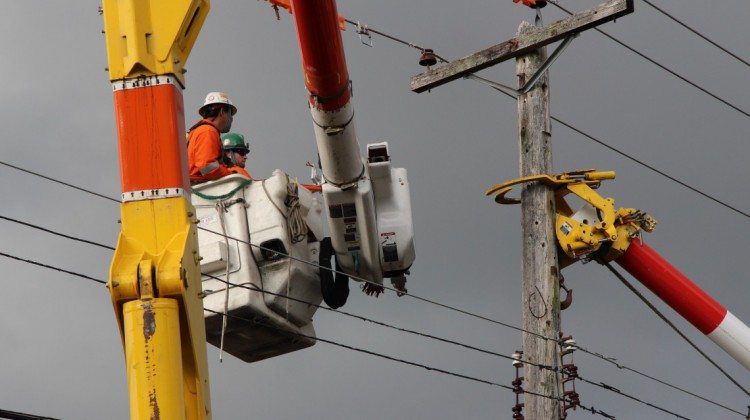 Following the province-wide cold spell, BC Hydro has faced an unprecedented electricity demand.

As the week continues, BC Hydro is still prepared for high usage as they anticipate peak loads between 9,800 and 10,600 megawatts.

At the busiest time of day, January 13th saw 16% more electricity used than the previous Monday.

Bob Gammer, BC Hydro spokesperson attributed the record-high to a combination of cold weather, a growing population, and an increase in consumer electronics.

BC Hydro records the highest demand for electricity on weekday evenings, as people come home from work.

Residential electricity use increases by up to 88 percent in the winter months, which can lead to inflated costs.

“We will always have power on those coldest, darkest days of the year,” Gammer added, citing BC Hydro’s flexible system.

BC Hydro recommends setting your thermostat to 16 degree Celsius when sleeping or away from home, 21 degrees when relaxing, and 18 degrees when doing housework.

Additionally, the organization states that turning up your thermostat will not help heat your home any faster.