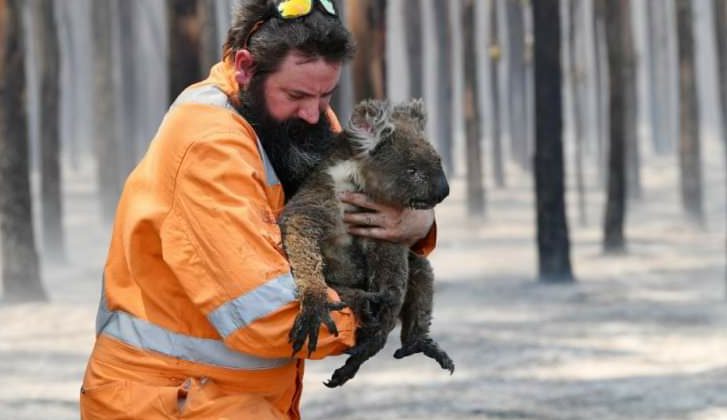 From handcrafted hanging bags for wallabies to joey pouches and bat wraps, a Facebook group is hoping to help Australia’s animals that have been impacted by devasting bushfires. 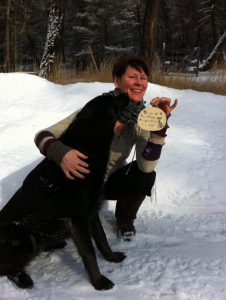 Williams Lake resident Al-Lisa McKay is an admin of the Canadian Animal Rescue Craft Guild on Facebook that was formed on Saturday, Jan 4.

“I went on to the Australian Guild, it’s abbreviated as ARC, and I put a call out asking if there was a Canadian group because I couldn’t find one and I just thought if I don’t get a response then I’m going to continue on creating this page,” McKay says.

“I was actually going to create a Canadian page and within about five minutes, maybe ten, I had gotten a response from Amanda Botha and she had a started a page and then was looking for admins so I told her to sign me up.”

McKay says the Guild is using approved fabrics and patterns to ensure Australia is not inundated with items that they cannot use or are unhealthy for the animals.

Items will be sent from various hubs around Canada to a main hub before being shipped to Australia with the first shipment anticipated Jan. 15.

McKay adds that not all of the Guild’s more than 10,000 members from across the country are crafting items. She says many are donating to their GoFundMe page that will help towards covering any costs in shipping.

“Hopefully what we’re doing is helping, and that’s one thing when the Canadian page was set up was that we were hoping to help and at any point if they tell us [ARC] to stop or they tell us that they’re just being too inundated we’re going to just stop,” McKay says.

“We’ll put out the red alert for everyone to just stop, and if a new page needs to be created for any new issue that comes up for Australia if Canada can be on board, if our guild can be on board in any way then, of course, we’re going to find a way to help.”

(Note: Listen to Al-Lisa McKay with the author of this report in the audio file below)