Deep freeze on the way 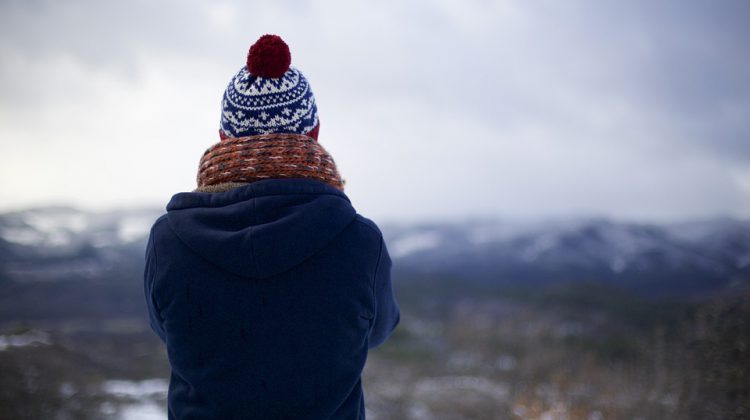 If you’re heading outside you’re going to want to bundle up.

Temperatures in the Cariboo are set to take an extreme plunge.

Environment Canada meteorologist Doug Lundquist says things will cool off once the system that is currently giving us snow and blowing snow comes to an end.

“That’s going to go through until about Saturday,” Lundquist says. “Saturday night though the Arctic front starts to move in with more of a vigour, and by Sunday night into Monday lows into minus 30 and by the early to mid next week lows into maybe the minus 37-degree range.”

Lundquist says it is too soon to say if extreme cold warnings will be issued.

The colder than normal temperatures are expected to last until late next week.

“Williams Lake on the hill is usually a little warmer than down in the valley because the cold air actually settles in the valley,” Lundquist says. “So the minus 37 if it comes to fruition is sort of close to the record territory for Williams Lake, but not for Quesnel-the records right now are in the minus 40 to 45-degree range.”

WorkBC is reminding employers and workers to take precautions and stay safe when working outdoors and says the most common cold-weather injury is frostbite.