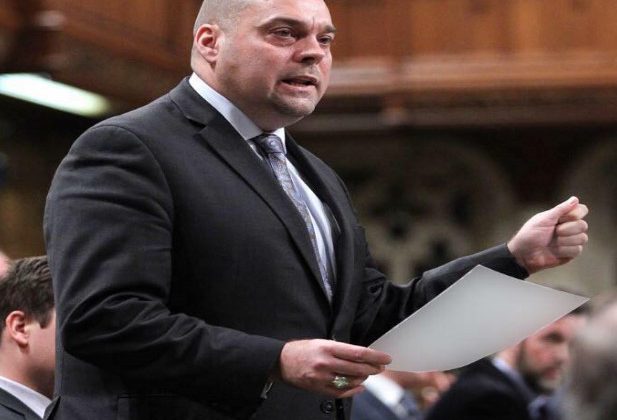 Condolences across the country are being shared following a Ukrainian airline crash in Iran.

All 176 people, including 63 Canadians, were killed in the crash minutes after the Boeing 737-800 took off from Tehran’s International Airport to Kyiv.

In the Cariboo, MP and Conservative Minister of Transport, Todd Doherty says he is devastated.

“That number could change because we understand that many of the people that were on board that aircraft had a dual citizenship,” Doherty says.

Doherty adds while it is early and the details of the cause the crash remain to be seen, he is firmly committed to working with the Minister of Transport in pursuit of the answers the families of the Canadian victims expect during this most difficult time.

“Whatever the cause I think we can all agree that this is a devastating loss for the families of the loved ones that were on that aircraft,” Doherty says.

“I think what we should be focusing on right now is over the course of the coming days and weeks we’ll start to learn more about the Canadians that were lost…I think as a nation we should be holding them in our hearts and doing whatever we can to lift up their families and friends as they go through this period of loss.”

Prime Minister Justin Trudeau who has also shared his sadness and shock in regards to the crash says their government will continue to work closely with its international partners to ensure that the crash is thoroughly investigated and that Canadians’ questions are answered.