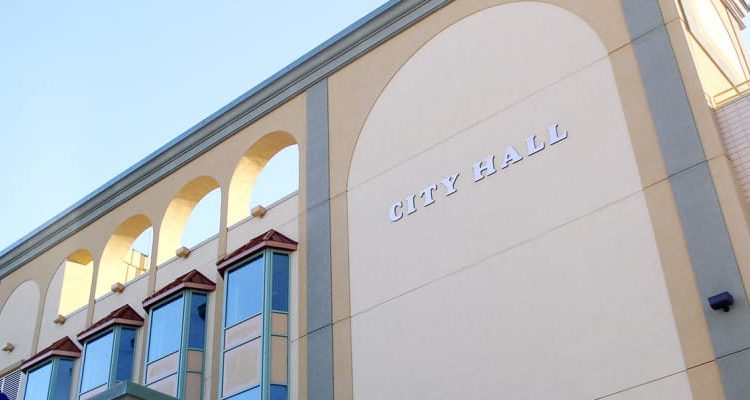 Quesnel City Council has approved a revised project with an amount of just over 12.7 million dollars, up from just under 11 million, and is budgeting for 13 million dollars in its 2020 capital plan.

Despite the increase, Mayor Bob Simpson, also the Chair of the Finance Committee, says there won’t be any added cost to the taxpayer.

“If you look at the capital budget you’ll see that it wasn’t reflected in the capital budget, so from the water and sewer surplus and their capital reserves, the intention is to take money and contribute towards the project.”

Taxpayers have already approved the borrowing of up to 8.5 million dollars in a referendum back in 2018.

Some changes also had to made to the project as the original bids from five companies ranged from 15 million up to 17.9.

Peter Mitchell, the Project Manager with MKT Development, says the main reason for the increased costs was inflation…

“When we originally started looking at previous costs I can say that pre-engineered buildings, basically you could cost them out at 30 dollars a square foot. We’re carrying at this point in time $47.50, so if you start looking at masonry and other types of elements you’re getting into much higher.”

As for the changes that had to be made, Mitchell says they looked at space initially…

“We originally had three full mechanical bays in the main building and we basically cut that back to two which saved 2500 to 3000 square feet, and we looked at economies in the vehicle storage area as well.”

It will be a pre-engineered steel building, as opposed to masonry and tilt-up, which saves between one and two million dollars.

Other savings were found by going to a simplified mechanical system…

“The previous system was a centralized system. That was basically taken out and we now have a much more simplified system that is basically a combination of fan coil units in spaces that are controlled within in the space, rather than the central system, and it saved us a substantial amount of money. The previous mechanical budget was 2.9 million dollars, and it’s now a million dollars.”

City workers will now do the gravel and paving in the yard as opposed to the general contractor.

Council has awarded the general contract to Vic Van Isle out of Revelstoke, the same company that built the West Fraser Centre.

Construction on the new public works facility is expected to be completed by the end of November.