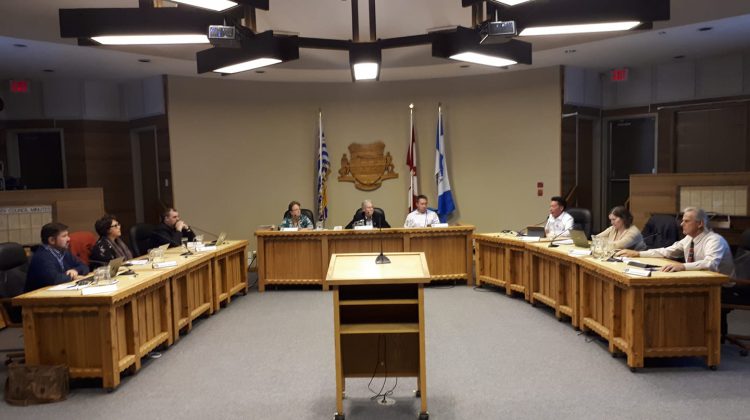 Williams Lake City Councillors will be discussing a possible remuneration increase of $12,451 for the Mayor and $3,627 for Councillors at Tuesday’s regular meeting.

The City of Williams Lake has not adjusted Mayor and Council remuneration in over ten years according to staff.

“The City wanted to ensure fair and equitable remuneration and identify the prevalent comparator approach to address the repeal of the 1/3 tax exemption rule and the provision of benefits,” said Ashley Williston, Director of Human Resources.

“The City hired Gallagher consulting to conduct a comprehensive compensation review of remuneration for members of Council.”

The proposed increase would move Williams Lake Council’s remuneration to the market average.

Williston said if Council is hesitant, it is recommended that Council remuneration be increased to be no less than 10% behind the average of the comparator market for each of Mayor and Councillor. This would translate into increases of $7,252 for the Mayor and $1,905 for each Councillor.