No funding means no universal water metering in Williams Lake 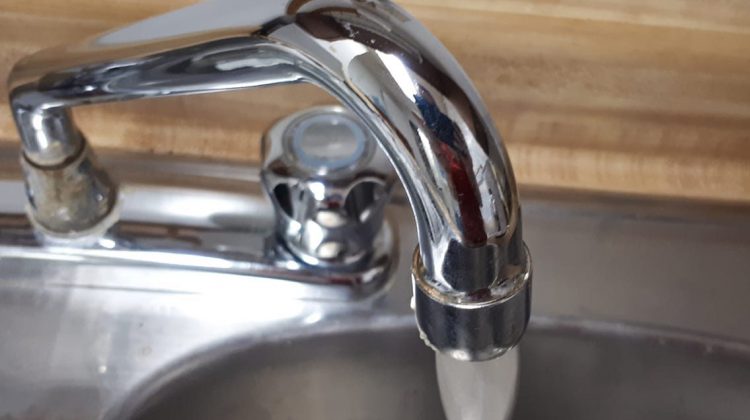 Citywide water metering will not be coming to Williams Lake unless the city receives 90 percent grant funding in the next 24 months.

Council agreed at this past Tuesday’s regular meeting to contribute $300,000 for the first year of the project dependent on grants.

“I’m one of two minds. I’ve never been a big advocate for water meters and I’ve always admitted that. I understand the issue of conservation. I’m not personally going to put my hand up to spend 5 million dollars on water meters unless we get grants,” says Councillor Scott Nelson who also chairs the finance committee.

“It’s one of these ones where we know it’s the right thing in the long term but the City can’t afford 5 million dollars.”

Citywide water metering was endorsed by Council last year to make way for what Nelson said would be a larger ticket item-a water treatment plant.

“The whole concept behind the water meters was the premise that it would help reduce the amount of consumption that we had thereby reducing the size of a water treatment plant. It was an encouragement by the province and the feds to put in this system, however, you can’t encourage a municipality to go put a system in and then turn around and say we’re only going to give you 50 cent dollars,” Nelson says.

Council had also agreed at Tuesday’s meeting to approve some capital projects for early tendering including $81,000 to upgrade the Public Works building, $1.5 million in paving and saddle replacement, $95,000 to replace major face brooms, $75,000 to replace a melter trailer, and $50,000 to replace a lawnmower.

Nelson says a zero percent tax increase is still being eyed for 2020.