Strimbold to serve time in jail 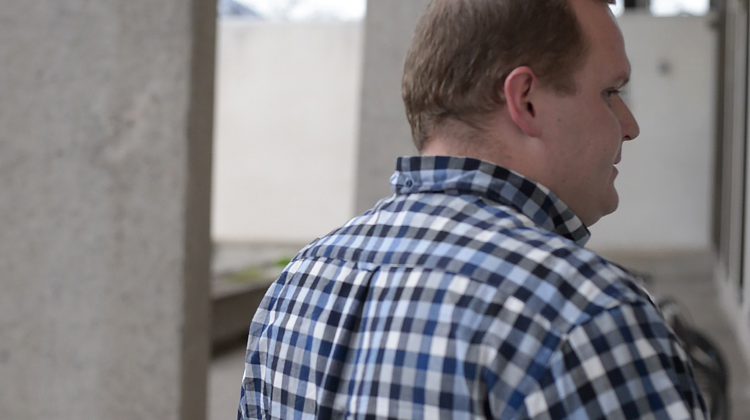 In Smithers court today (Wednesday), Strimbold was given two years less a day in a provincial prison along with two years of probation, which will be served in Chilliwack.

During last week’s sentencing hearing, the Crown asked for a four-to-six year sentence while the defence lobbied for 18-months with probation.

In May, Strimbold pleaded guilty to two counts of sexual assault and one count each of sexual interference and invitation to sexual touching.

All the victims were under 16 years of age.

Strimbold was elected in 2011 at age 21, which made him the youngest mayor in BC history at that time.