Secondary Suites was a hot topic at Quesnel City Council 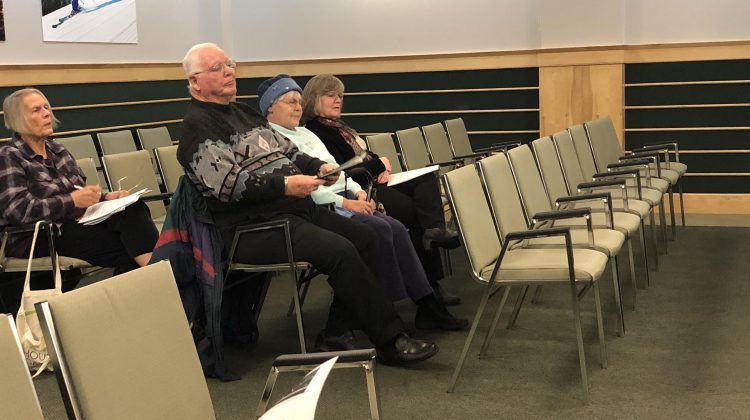 Third reading was given last night to several changes being made to the Official Community Plan.

Not everyone is thrilled with the changes, including Johnston Subdivision resident Ron Campbell, who made a verbal presentation at a public hearing prior to the Council meeting.

He asked Council to reconsider the plan…

“We respectfully ask Council to review the Johnston Neighbourhood area to remain in RS-1, but exclude secondary suites, cottage houses, secondary dwellings, group homes, care facilities and urban agriculture. In closing, I would ask Council do not change the environment and the character of the Johnston Neighbourhood by passing the Official Community Plan in its present form.”

“Many seniors would love to do this, but not if every second home is a secondary suite or cottage home. And especially if you have hens running around your neighbour’s backyard.”

Council also received 39 written submissions, most of which were opposed to the change, and also came from residents in Johnston Subdivision

The reasons included concern about parking, increased crime, and what they called transient occupation of rental suites.

Many of letters stated that they weren’t opposed to owner occupied secondary suites.

A few concerns were also raised about secondary suites and mobile homes now being allowed in the Uplands area of West Quesnel as well.