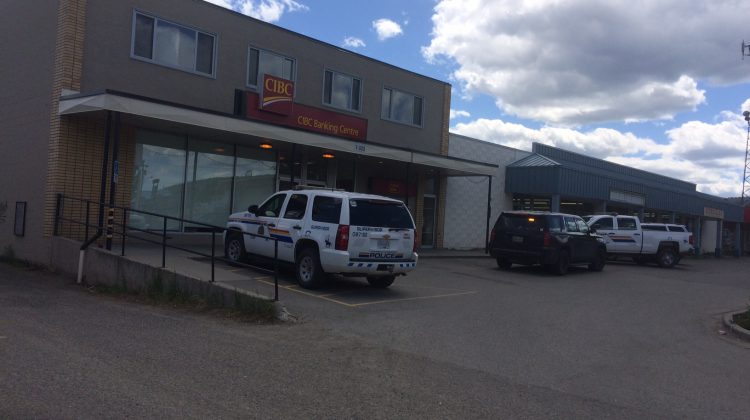 An 84-year old Clinton man, accused of robbing a bank, will be back in court on January 7th to confirm a date for trial.

Alexander James Bird has pled not guilty to charges of committing a robbery where a firearm is used, careless use of a firearm, and possession of a firearm without a license.

100 Mile House RCMP were called to the CIBC bank just before 11 am on June 3rd of this year.

Police say a suspect entered the bank and produced a rifle and a shopping bag before demanding that it be filled.

After receiving the cash, an elderly man is then accused of placing the loaded .22 caliber rifle on the counter before leaving.

Police say his vehicle was photographed and an arrest was made when it was spotted a short time later.