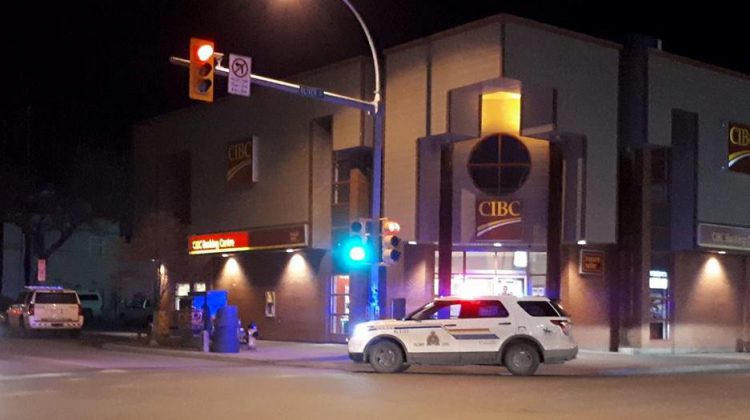 A 100 Mile House man has been sentenced for robbing a bank in Williams Lake.

Swain pleaded guilty to a charge of robbery back in September.

He was arrested after the CIBC bank was robbed back on November 28, 2017.

Witnesses told police that a man entered the bank and demanded money from the teller.

RCMP said due to the immediate assistance of two customers and a quick response from police, a man was arrested without incident and without any injuries to employees or customers in the bank.

Bill Drebit and Blaine Grinder have since received certificates of appreciation for their efforts.