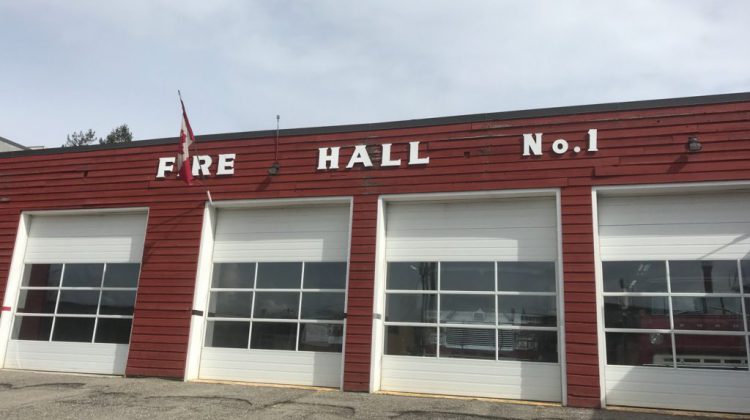 “So to be on the safe side and to make sure that all the members are safe in the event of a fire, we felt it was prudent for us to at least provide them with some basic understanding and basic knowledge and basic safety procedures during fire operations.”

Gauthier says the training will be mainly conducted in Wells, although he says once the weather improves in the spring they will likely do some work at their training facility in town.

He says all of the liability issues have now been worked out by the District of Wells, the City of Quesnel and the Office of the Fire Commissioner.

The training is expected to begin early in the new year…

“More than likely it will be our Quesnel Fire Training Officer Mr. Bart Snyder, who is great at doing training, so he will more than likely be the one taking on this project, spending probably between 12 and 16 hours with members of the Wells Fire Department.”